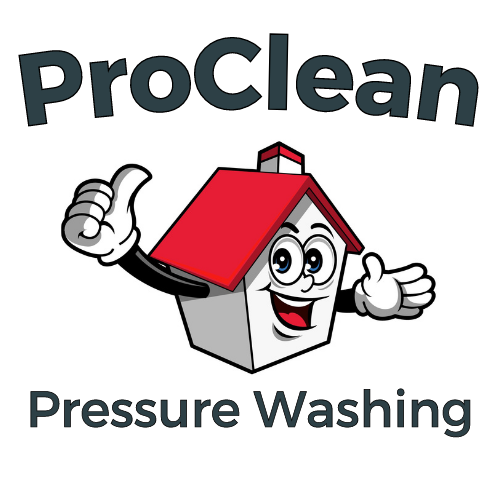 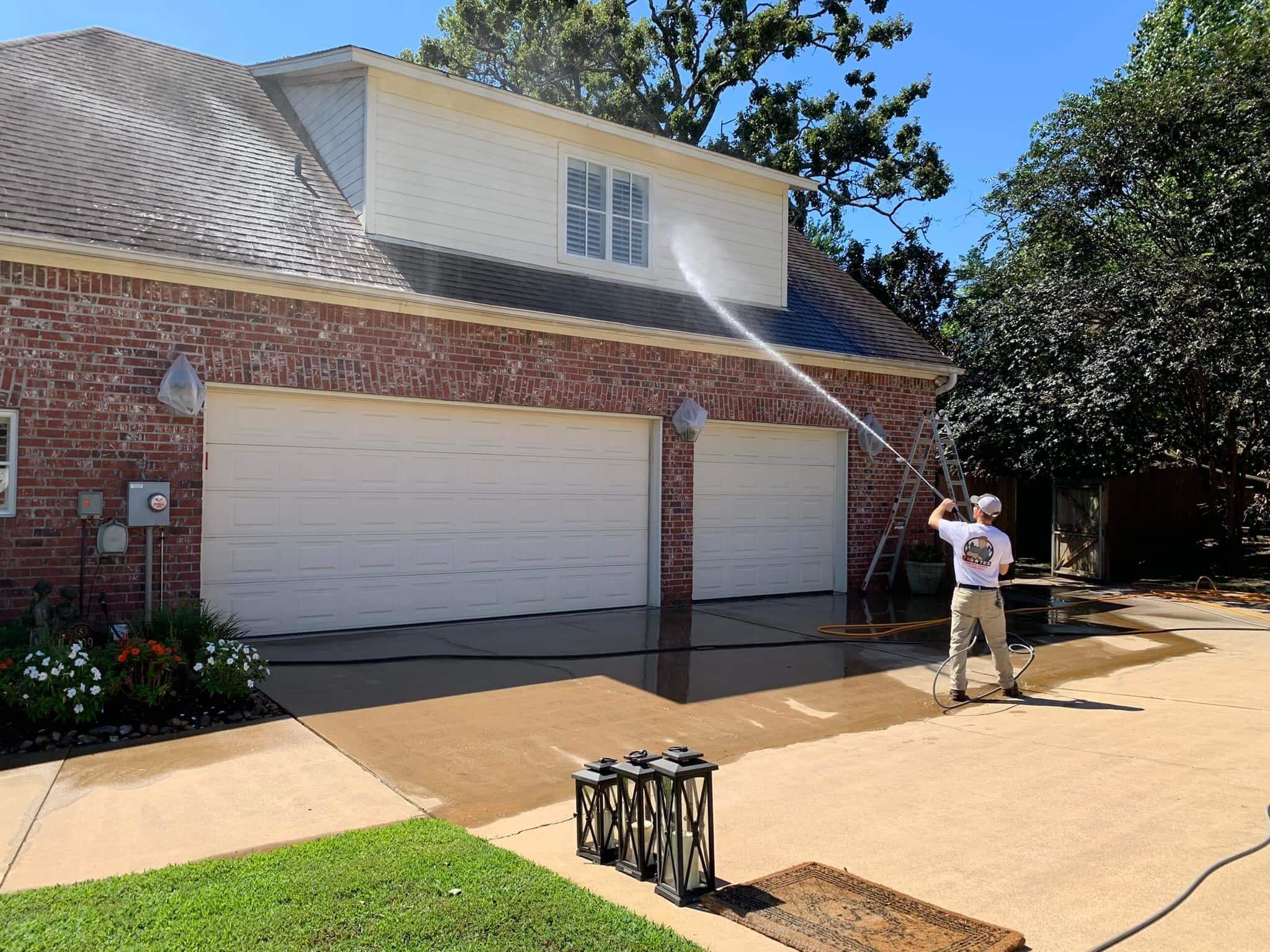 Here is a TV news story covering my friend Stephen’s power washing business down in Lititz, PA. This piece highlights why homeowners insurance companies want you to keep your roof clean

Some homeowners are being told to clean their roof or they could lose their insurance.

“But it’s definitely, you know, a shock after moving into a new home,” homeowner Spenser Henry said.

The shock for Henry was a letter he got from his insurance company, Nationwide, telling him that his homeowners insurance policy was going to be canceled. The reason: plant growth on the roof of his home.

“I just said, ‘I’ve never heard of this. This is ridiculous. What do we need to do to resolve it?’ And he said, you basically need to get the moss removed, send them a picture and then they’ll be able to reinstate our insurance,” Henry said.

Henry and his wife had their roof washed.

“If you get to the point where you have moss growing on your roof, it has a filament root system and it can dig those roots in between the shingles,” said Stephen Talbot, with Talbot & Son’s Power Washing.

Talbot said about 95% of his business right now is soft washing homes.

“Insurance companies have understood that organic growth on a house and on a roof can cause damage. And they don’t want to cover an asset that hasn’t been maintained properly,” he said.

8 On Your Side reached out to Nationwide Insurance, which confirmed it has been in contact with Henry but would not comment on the notice to cancel his insurance. Nationwide did tell News 8 that “moss and plant growth on a roof left untreated can cause damage to a home.”

This kind of roof washing may be relatively new in the northeastern part of the U.S. But it’s been happening for years now in the south, where the heat and humidity are much higher.

Importance of keeping a clean exterior

“The more shade cover you have, the dirtier, the more organic growth is going to accumulate on your roof, more quickly,” Talbot said.

Dark, black streaks coming down your roof are an indication that you may have growth starting.

“When it gets to a higher level of growth, you start to see moss and algae actually growing on the shingles,” Talbot said.

News 8 checked with several insurance agents who tell us that right now, roof washing is not a trend.

But if insurance carriers see a long-term benefit from it, homeowners may start seeing more requests to clean their roof.

The home in this story had a whole house wash, which includes the roof and siding.

The approximate cost was $1,500, which has to be paid by the homeowner.

The average cost is 40 to 70 cents per square foot. 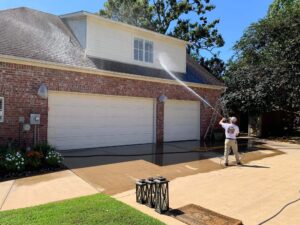 Black streaks running down your roof aren’t a sign that the asphalt shingles are dissolving or that you need a new roof. Rather, you have roof 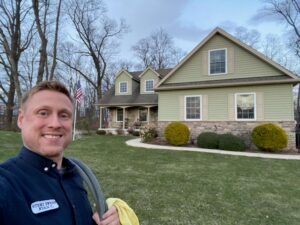